Selection as the Past Presidents Honors Lecturer (Penn-Hu-Mac-Par-Gill Lecturer) is one of the highest honors bestowed upon an individual by the Ohio Society of Radiologic Technologists. 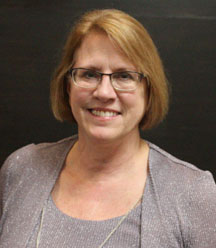 Gloria Albrecht began her imaging career as a student at Cuyahoga Community College where she earned her Associate of Applied Science degree. She completed her Bachelor of Science in Health Arts and her Master of Science in Training & Development degrees at the University of St. Francis.

Gloria has held numerous positions in radiology including staff technologist, special procedures, fluoroscopy coordinator, clinical instructor, clinical coordinator, and program director. She is currently the program director for the Cleveland Clinic School of Diagnostic Imaging. She teaches a wide variety of courses, is active in departmental committees, and is currently a site visitor for the JRCERT. Gloria has also presented many times for the OSRT.

Gloria is a member of the Association of Educators in Imaging and Radiologic Science and the ASRT. Over the years Gloria has served the OSRT in many capacities including Education Committee Co-chair, Editorial Review Committee, Strategic Plan Committee, the Board of Directors, President, and Chairman of the Board, just to name a few.

We are very fortunate to have Gloria as a valued and respected member of the OSRT. Gloria's lecture is titled:

Technologist of the Year Award

Do You know someone that deserves the Technologist of the Year Award?

In 1973, the OSRT Board of Directors established the Technologist of the Year Award to be presented at each Annual Meeting.

Congratulations to the 2018 OSRT Technologist of the Year! 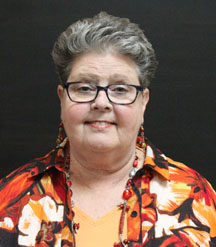 Interested in nominating some deserving RT? Check out the Award Rules

Do you know someone that has offered unusual, dedicated service to OSRT? If so, that individual may be deserving of a Life or Honorary Membership Award. Read more. 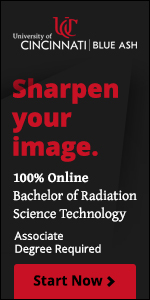